On the Trail of the Bird Lady of Pimisi Lake 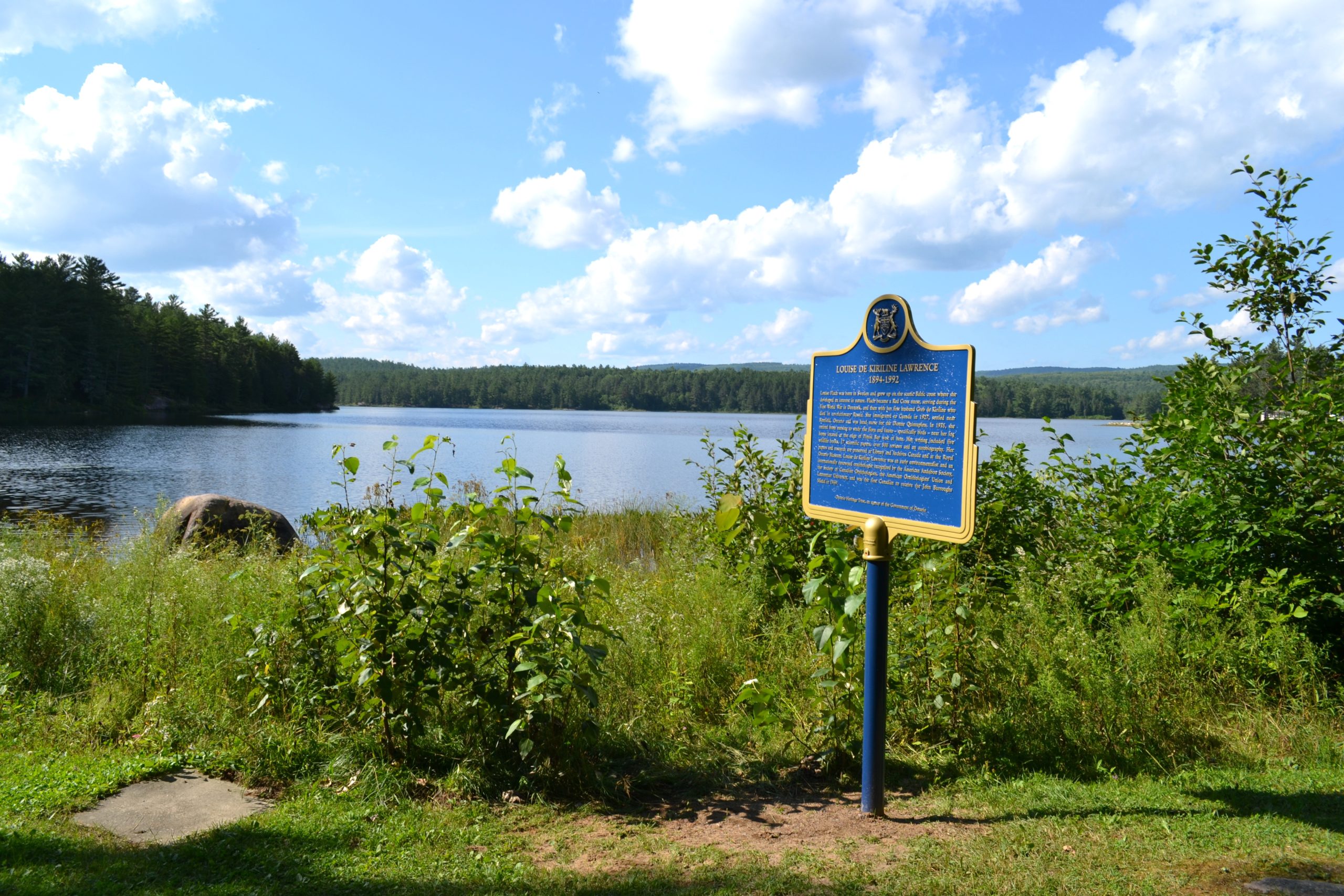 This is a tale that includes the two world wars, five sisters named Dionne, seven books and 22,197 bird calls. On the north shoulder of Highway 17—just 25 kilometers west of Mattawa—there is a beautiful little rest stop called Pimisi Lake Park. There are picnic tables by the lakeshore shaded by tall cedars and balsams. By the waterfront, there is a launch area for canoes, kayaks and small boats. Look next to the boat launch, and you will find a bronze plaque erected in honour of a special Swedish Canadian woman, Louise de Kiriline Lawrence. 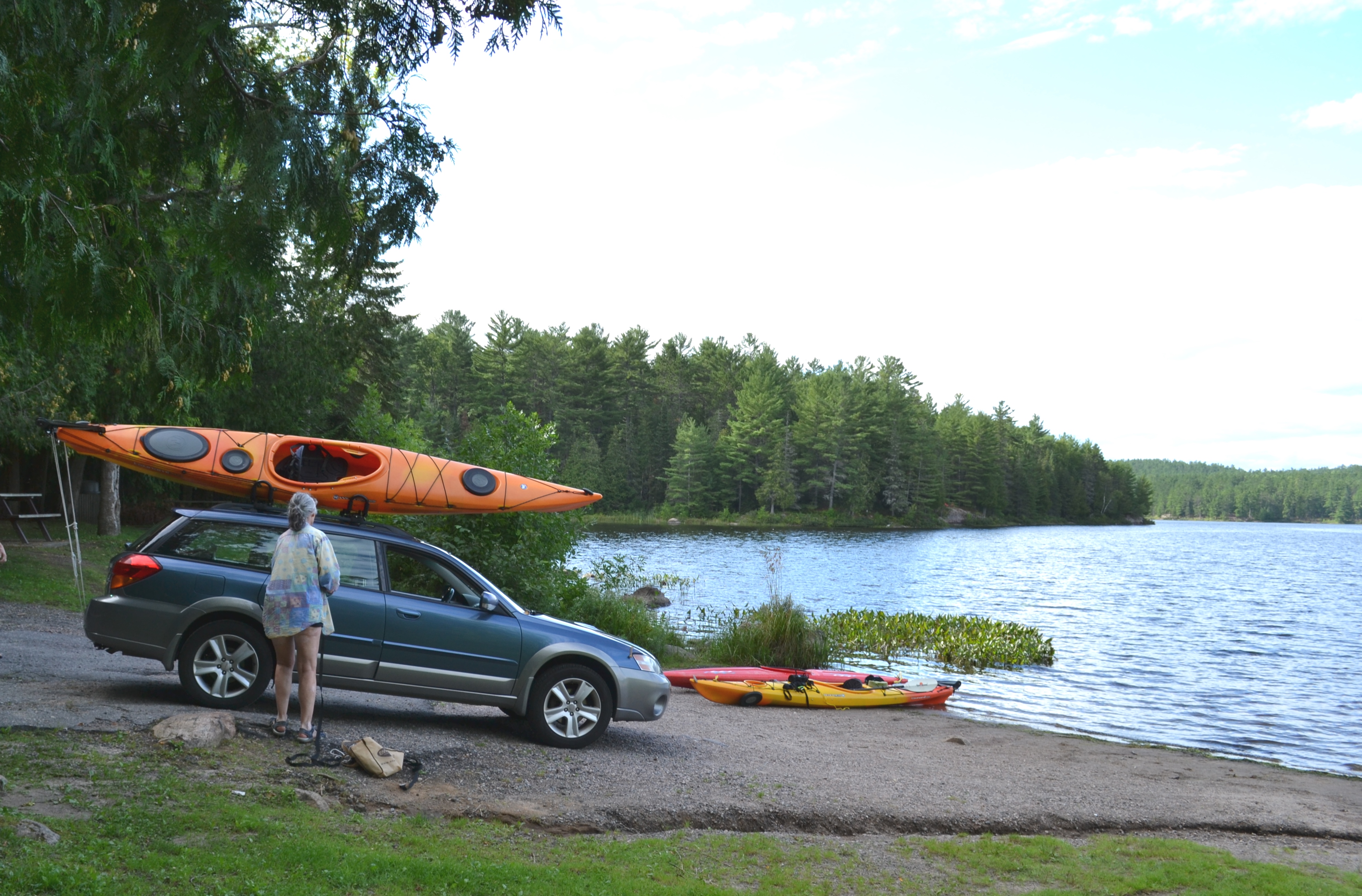 Her Life and Times

The plaque is only a few hundred metres from the secluded property where Louise spent more than five decades observing and writing about nature. But Louise’s career as a nature writer was just one of many chapters in her long and remarkable life. Whoever wrote the text for that plaque faced a massive challenge. How do you sum up the life of Louise de Kiriline Lawrence in 100 words or so? As you’ll see, I certainly couldn’t do it. 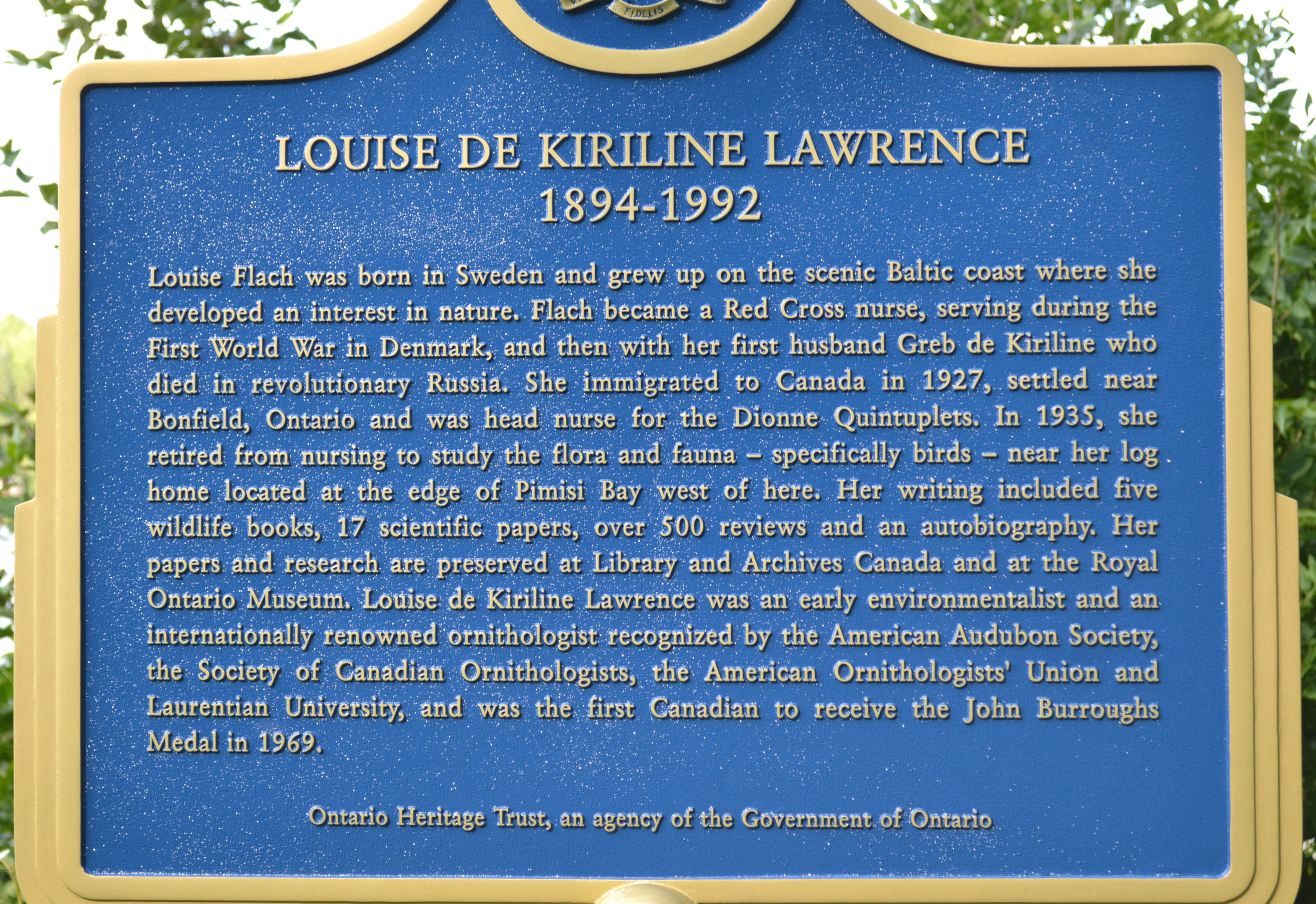 Named after her godmother, Princess Louise of Denmark, Louise Flach was born to a wealthy Swedish family in 1894 and was expected to become a pampered socialite. Instead, when World War I erupted, Louise volunteered for the gruelling life of a Red Cross nurse. Stationed in Denmark, she fell in love with and married Gleb de Kirilin, a wounded lieutenant in the Russian Imperial Army. 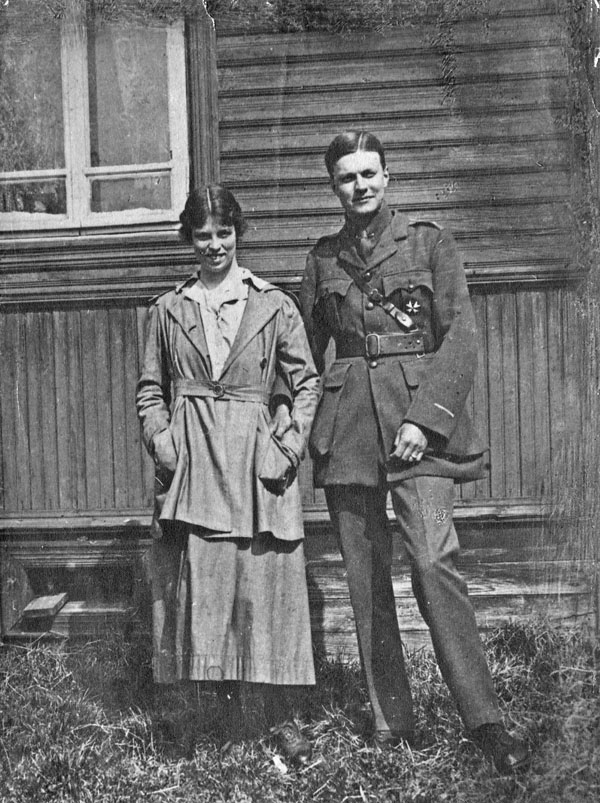 When the Russian Revolution broke out, Gleb returned to his homeland to serve in the White Russian army. Louise left the safety of the west to follow Gleb through northern Russia, enduring months of hardship, sub-zero cold and constant war before they were both captured by the Red Army and separated. Being a trained nurse, Louise was released from prison to run a Red Cross orphanage in the Soviet Union while she searched tirelessly for news of her husband. Only in 1924 did Louise learn that her husband had been executed in a Bolshevik concentration camp.

Louise left Russia to volunteer for a new assignment almost as arduous as her Soviet relief work. The Canadian Red Cross was establishing dozens of nursing outposts across northern Ontario. Each outpost was staffed by a solitary trained nurse, responsible for providing front-line health care for the surrounding community. Besides patching up injured farmers, miners and loggers, Louise delivered babies, taught health education and nutrition classes to isolated rural housewives. Louise became a familiar sight in the Bonfield, Mattawa and Calvin communities, making her rounds in a Model A convertible in the summer, and a nonconvertible dog sled in the winter.

Louise’s skills as a health care professional were so highly regarded that when the Dionne Quintuplets were born in a log farmhouse in nearby Corbeil in May, 1934, she was asked to become the head nurse of a special hospital that would provide round-the-clock healthcare for five tiny babies. 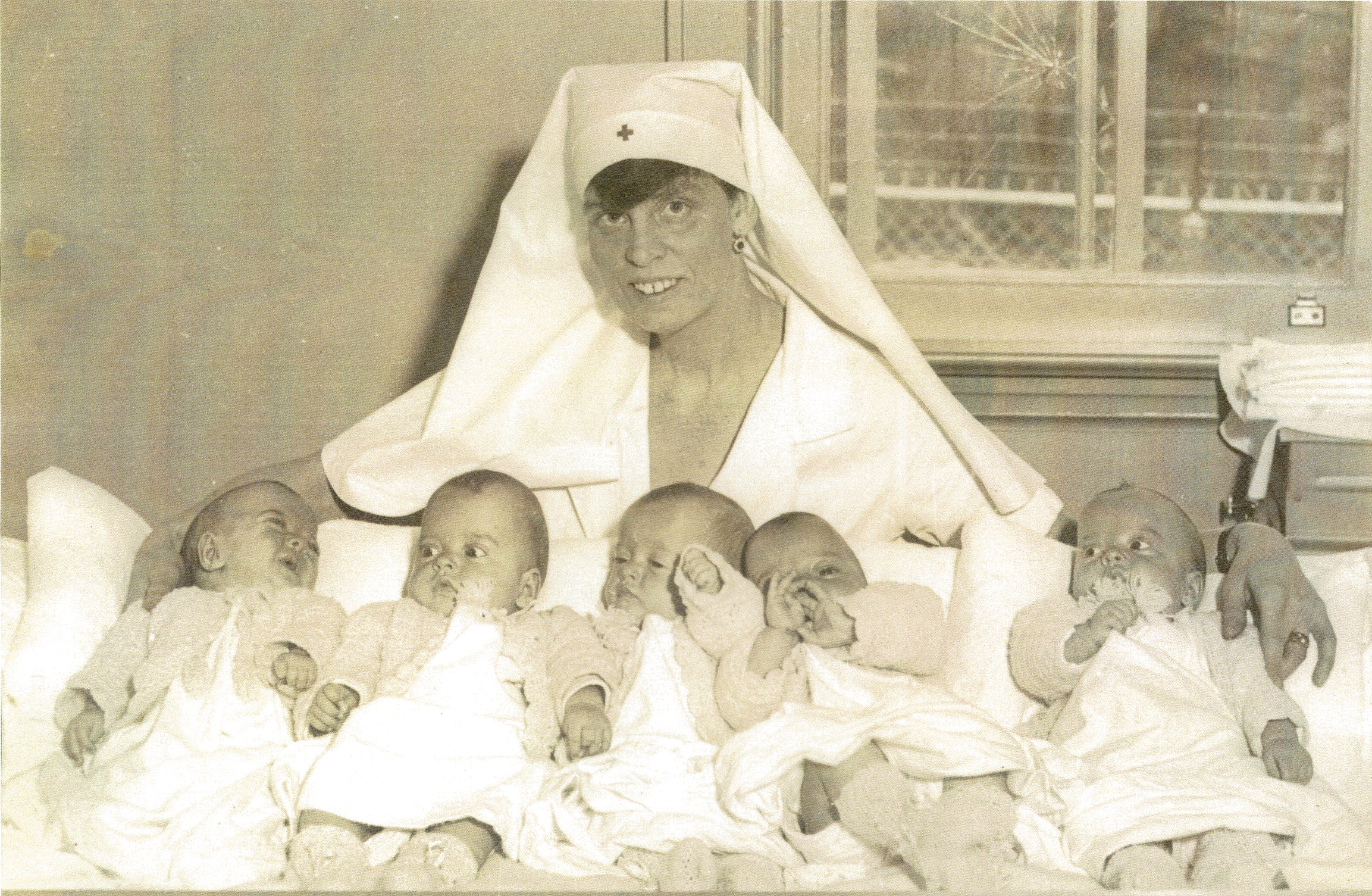 But Louise detested the way the Ontario Government seized guardianship of the Quints from their own parents. The hospital grounds were turned into a zoo-like facility where tourists could watch the five world-famous sisters play, from behind a one way screen. It is estimated more than three million visitors came to Northern Ontario to see the Quints between 1934 and 1943. To accommodate these tourists, many hotels were built and roads in the area improved dramatically. The economic impact of the Quint years was the foundation of the northeastern Ontario’s tourism to this day.

After just a year of supervising the Quints, Louise retired from nursing forever. She had a small log cabin specially built for her on the secluded shores of Pimisi Lake. Louise married a local carpenter named Len Lawrence, but the two of them had barely moved into the cabin together when World War II detoured Louise’s life again. Len was called up for military service and Louise suddenly found herself alone in an isolated cabin in the Ontario wilderness.

The ‘Bird Lady’ of Pimisi Lake

To pass the time, Louise took up bird watching. Working just from a bird identification book given to her as a gift, Louise began observing birds and taking notes. Soon she was corresponding by mail with some of the top ornithologists on the continent. Louise would eventually publish seven books, 17 scientific papers and became the first Canadian woman to become an elected member in the American Union of Ornithologists. She died in 1991, at the age of 98, and was an avid bird watcher almost to the very end. In one notable day, she identified 22,197 distinct calls of a bird called the red-eyed vireo.

So if you’re standing by the plaque on the shores of Pimisi Lake, look carefully across the bay to the south. Through the trees, you can still see the red roof of the cabin where Louise spent more than five decades observing and writing about nature. The cabin is now privately owned but the descendants of the birds she observed are all around you to be seen and heard – woodpeckers, loons, warblers and finches to name a few. If you listen carefully, you might even hear a red-eyed vireo. Start counting… one, two, three…only 22,194 calls to go. 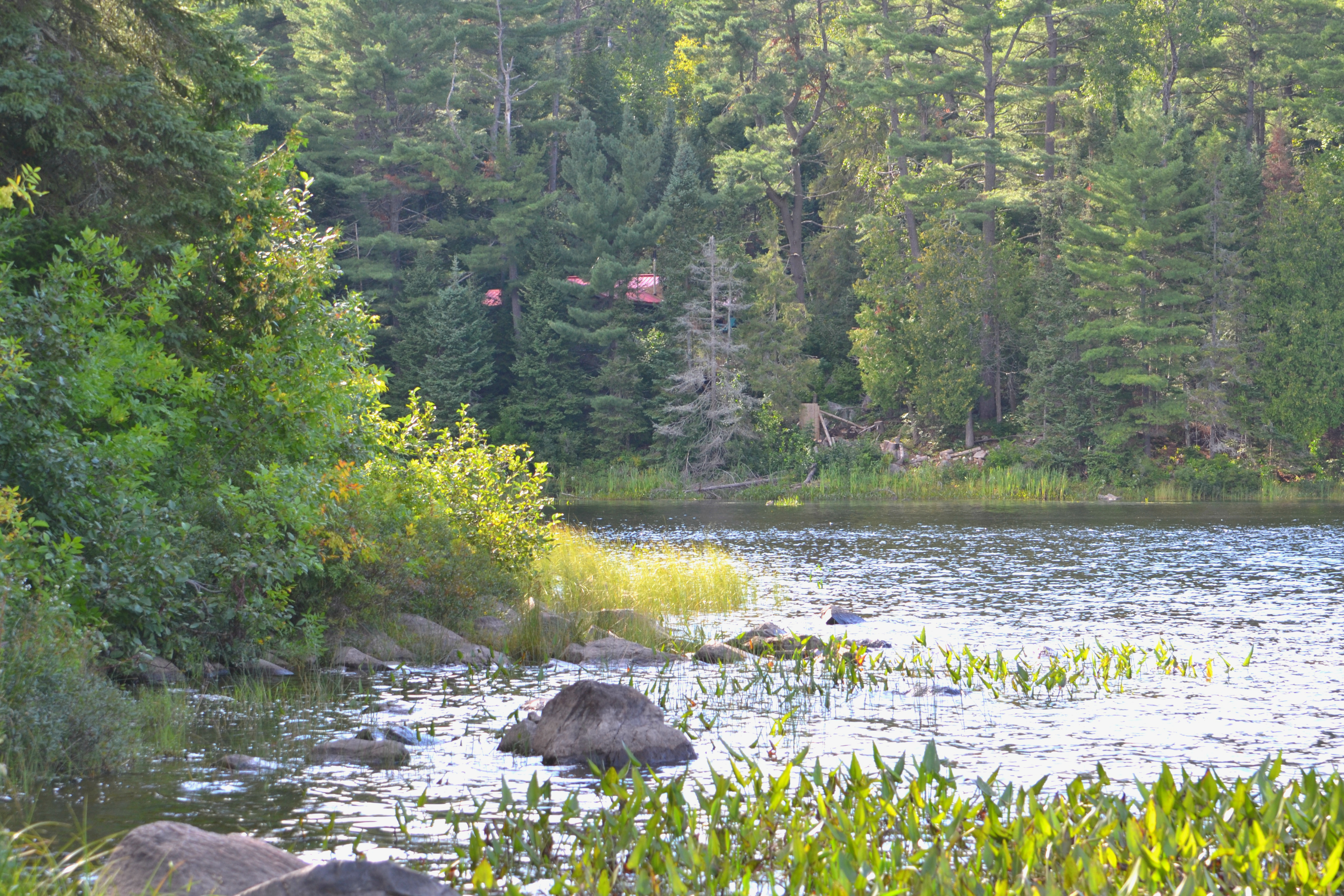 Want to learn more about Louise and the Dionne Quintuplets? Continue west to Callander, Ontario and the Callander Bay Heritage Museum, which was the former home and medical office of Dr. Allan Roy Dafoe. Dafoe was the doctor who delivered the Quints and hired Louise to become the head nurse of the hospital that was built for them. The museum collection includes Dr. Dafoe’s library and dispensary. 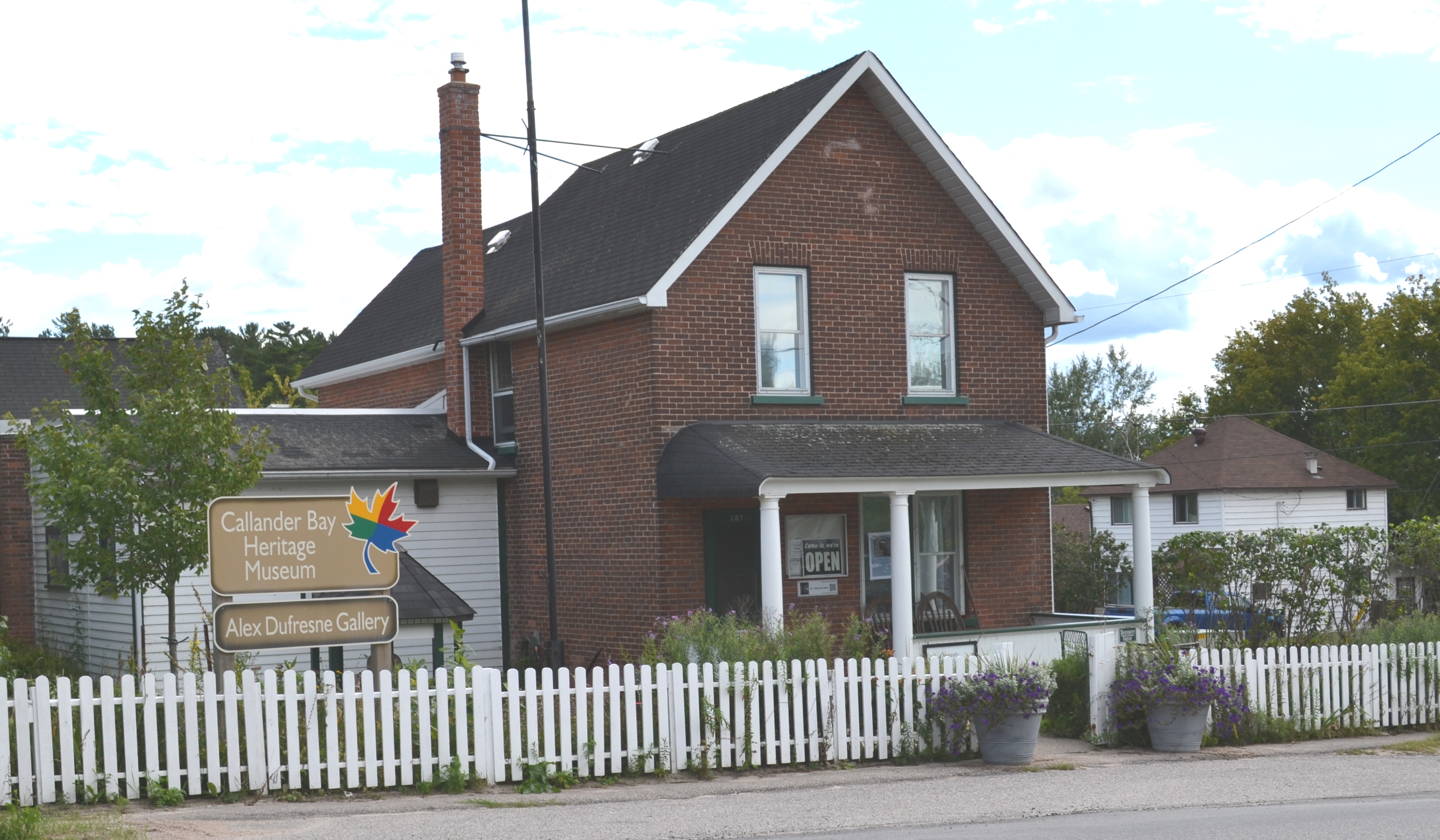 Two other museums in the area well worth visiting are the Discovery North Bay Museum and the Canadian Forces Museum of Aerospace Defence. The Discovery Museum is housed in the historic old Canadian Pacific Railway terminal in the heart of downtown North Bay. There is no better way to discover the history of North Bay and surrounding area.

The Museum of Aerospace Defence is located on Canadian Forces Base North Bay and features military flight related exhibits dating from World War One to the modern era. During the Cold War, Canadian Forces Base was the tip of the spear of North American air defence. It is still the tip of the reindeer antler every year when Santa Claus begins his annual Christmas Eve sleigh run.

Staying over night? There are many fine places to stay in the North Bay area with facilities to match every budget. Lakeshore Drive in North Bay is home to many hotels and motels including the Comfort Inn, the Travelodge, and the Super 8. The Lakeshore hotels are all walking distance to North Bay’s superb public beach along the shores of Lake Nipissing. 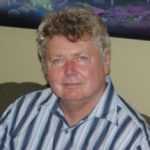