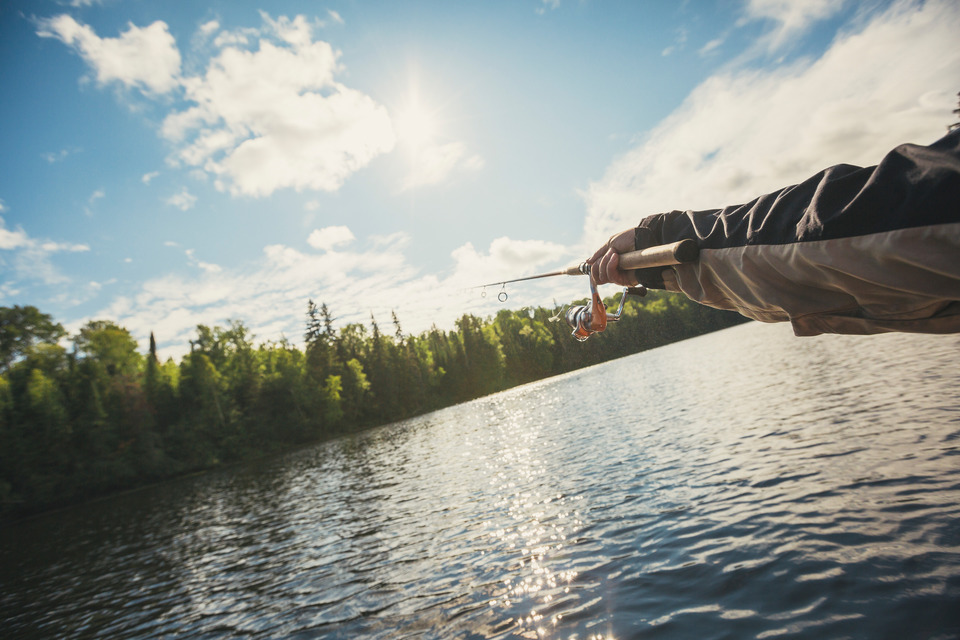 One of my favourite haunts in Northeastern Ontario is a settlement just upstream of Chaudiere Portage. This settlement is set up where Lake Nipissing leads into the French River and later joins the ocean-like expanse of the Georgian Bay.

The Beauty of the Upper French River

It’s not a completely wild area—the settlement was brought in years ago by logging, farming and then, eventually, tourism. Despite the developments, though, I find that paddling by places like Casa Blanca Lodge, Drunken Island, and Dokis Village still attract my attention with how beautiful the area is. And the campsites, especially the ones on the south-eastern tip of Summer Island at the mouth of Satchel’s Bay, are far away from the busyness of the Main Channel.

First rate lodges create an excellent starting off point where you can rent a cabin before and after your interior trip. Better yet, just take in the luxuries of the lodge itself for the week and explore a different place each day.

Wolseley Lodge has been a regular spot for me for many years. Other perfect options are Chaudière Lodge, FishTale Cabins and Campground, and Totem Point Lodge.

It’s not only the incredible scenery and the great campsites—the fishing is legendary. Bass, pike and walleye are common species, and there’s also a good chance to hook a monster-sized muskie. This combination of lake and river system covers over 900 square kilometres of water to cast. Take that in for a second—900 square kilometres of water to cast.

It’s also one of the fastest growing muskie hot spots in North America and boasts several record fish over 50″ and 50 lbs, including the world record caught by Kevin Davison on October 6th, 2006.

My father took me to this area to fish when I was a boy and it was always generous with fish. It still is. I’ll never forget one trip in particular: my father and I were staying at a nearby lodge—Wolseley Lodge—sharing a cabin with two off-duty detectives from Detroit.

All week these two Americans had trolled for muskie unsuccessfully. Then, on the eve of their last day, the detectives went out for one last try. An hour later my father and I hear a loud bang! The two anglers had landed a giant muskie and then subdued it with their revolver, leaving a large bullet hole in the bottom of their boat. By stuffing a jacket into the opening, they were able to control the leak long enough back to shore.

That muskie story is still told at family gatherings, and I think of it when I revisit the same area to cast a line, paddle a canoe, and hope to catch a similar size fish—armed only with a good-size landing net and not a revolver, of course.

Click here to check out more great lodges to stay and fish at in the French River! 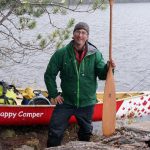