Northern Lights Festival Boréal – Bigger and Better than Before! 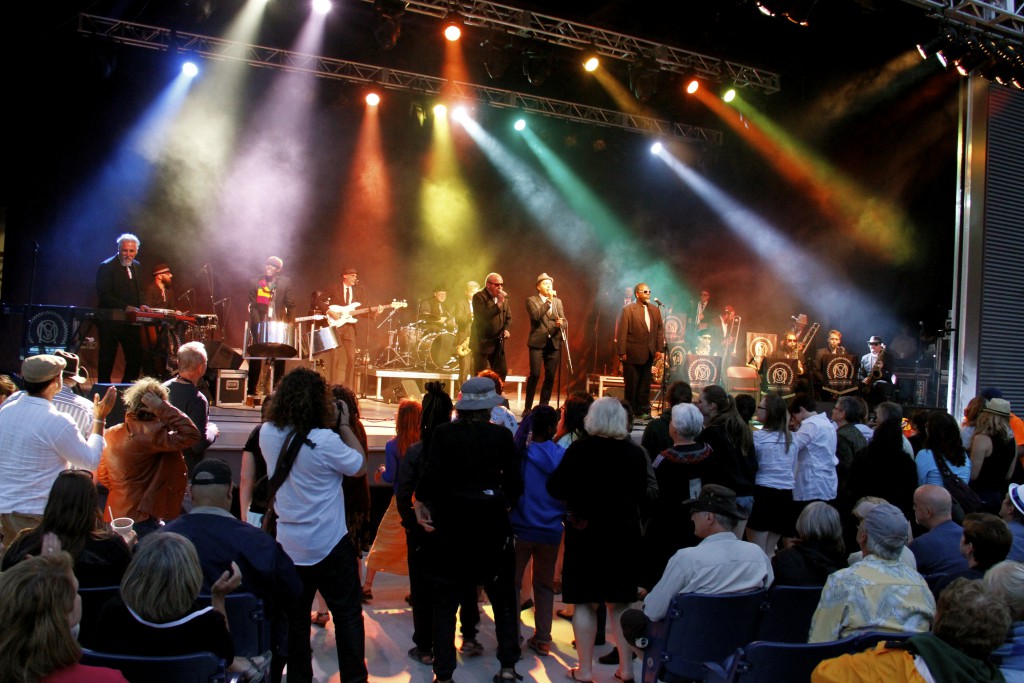 One of Canada’s premier music and arts festivals is taking over Sudbury’s Bell Park from July 6 – 9 with a spectacular lineup of musical artists. This year, the headline acts for Northern Lights Festival Boréal (NLFB) include Buffiy Sainte-Marie, A Tribe Called Red, Whitehorse, Yukon Blonde, Andy Shauf, and more. With over 40 performers and 100 performances, as well as visual arts displays and artisanal vendors, this festival won’t disappoint.

The Northern Lights Festival is Canada’s oldest music festival, dating back to 1972. Each year the three-day festival draws over 10,000 people in a celebration of creativity and song. The festival performances reflect an eclectic mix of roots, indie, world, and modern music – there’s something to please everyone. Previous years have seen top acts including Broken Social Scene, Ron Sexsmith, Serena Ryder, Joel Plaskett and Daniel Lanois.

This year, the Northern Lights Festival features bigger and better visual arts exhibits, turning Bell Park into a living, breathing work of art. Festival Director Max Merrifield says “a festival is much more than simply a concert, and that’s what prompts this boost in visual art, installations and site decor.” NLFB has created its own “site decor committee” to boost the visual impact and design of the festival site.

Myths & Mirrors Community Arts is back to coordinate the festival’s NLFB Arts Village where festival-goers can witness “stage painters” creating amazing works alongside musical performances. The festival also features a new partnership with North Bay artist Clayton Windatt and his Future In Safe Hands Collective (FISH). The collective will be engaging the festival audience with a series of installations in Sudbury with the Aboriginal project “Mishi-Namewag.”

This year’s Northern Lights Festival will also feature amazing art installations by the Espanola Fibre Arts Festival group, who will be bringing pieces from a collaborative project involving the creation of a massive fibre coral reef. Fibre artists from near and far will be contributing sea creatures and coral structures created from yarn, fabric, wood, and paper.

In addition to exploring captivating visual arts, festival-goers can enjoy fun, interactive activities like banging on a bongo at a drum circle. There’s also plenty of family-friendly entertainment like stilting and other circus-style performance arts. For the poetry lovers in the area, there’s a Spoken Word & Poetry session featuring local writers and performers presenting one-of-a-kind pieces accompanied by music.

This year’s visitors will get the first look at a new life-sized bronze sculpture of Canadian music icon Stompin’ Tom Connors. The commemorative statue is destined for downtown Sudbury, one of Stompin Tom’s old stomping grounds. The festival will also present the annual Jackie Washington Award for distinguished contribution to Northern Ontario’s cultural life.

No outdoor festival is complete without refreshments, and there’ll be plenty of food vendors on hand to serve up tasty treats for you to eat and drink as you soak up the music or stroll through the artisanal, non-profit, and environmental exhibits.

As the sun sinks into the western sky, set up your lawn chair under the stars and enjoy the open-air rhythms of some of the world’s greatest emerging musical talent. 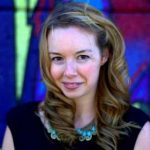