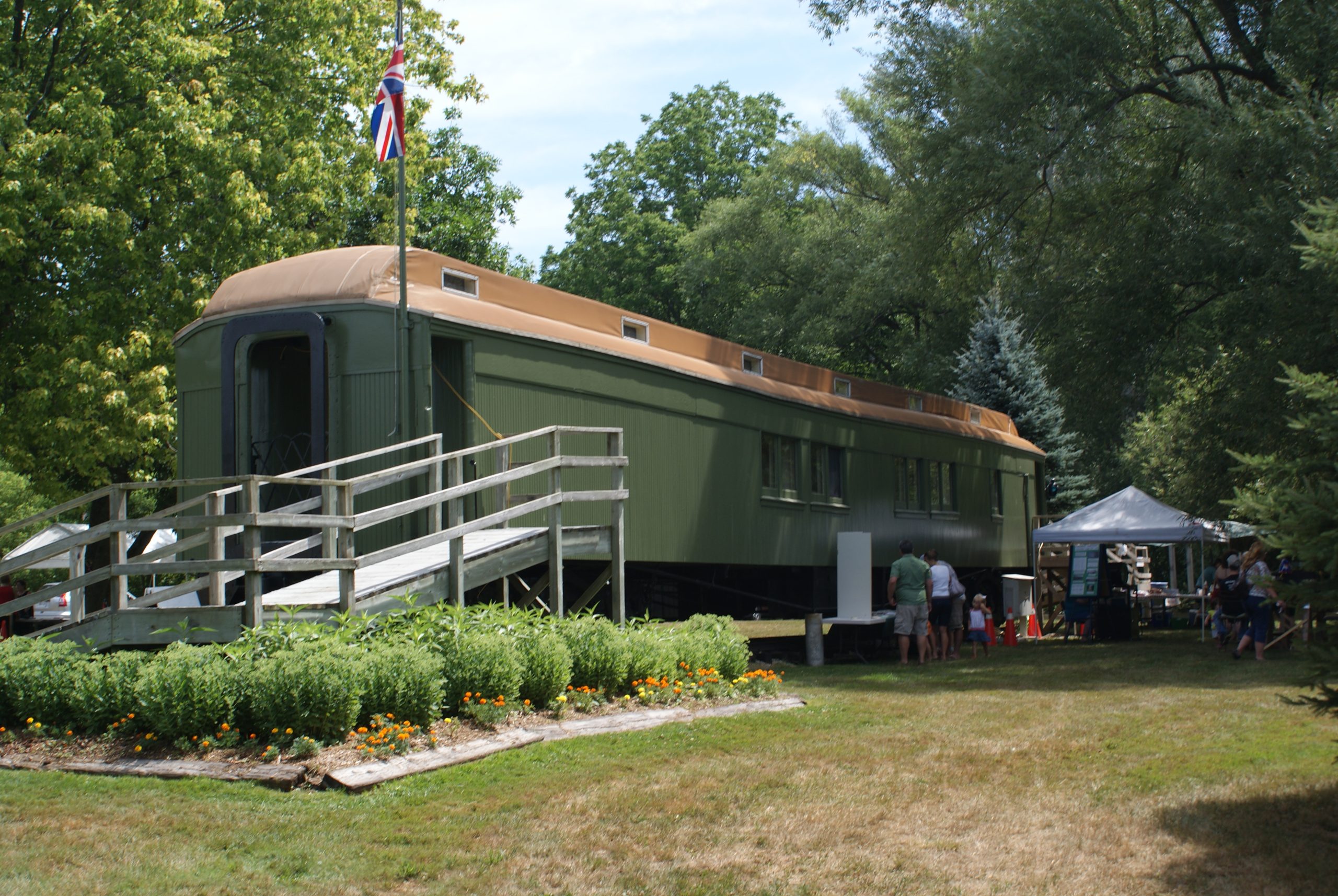 In July of 2012, a crowd of onlookers gathered beside a most unusual museum in Clinton, Ontario. They were there to celebrate the 30th anniversary of the rescue of a rail passenger coach which for four decades served as a travelling classroom in Northeastern Ontario. The car was one of Ontario’s longest serving school cars, and today provides a unique and largely forgotten glimpse into how children in remote communities in Northeastern Ontario received their education.

The Roadless Reaches of Northeastern Ontario

How did a Northeastern Ontario school car become a museum in southwestern Ontario? It was in this classroom that a local home town teacher named Fred Sloman spent most of his teaching career. After graduating from Teachers’ College in Toronto in 1924, Sloman entered a classroom in Krugerdorf, a small settlement in the then roadless reaches of Northeastern Ontario.

While there, Sloman became concerned that many of the more remote children in the region lacked any opportunity to attend school. The settlements were too small and too remote to warrant permanent school buildings. So Sloman suggested to the region’s school superintendent, J.B. MacDougall, that he become a travelling teacher and use a converted passenger coach to reach the children. At the time, rail was the only way to get around the region.

The experiment was quickly considered a success and the Ontario Department of Education began what became one of the world’s most unusual forms of education—the school on wheels. In the years that followed, seven school cars were rolled out and operated on the three major lines in the north—the CNR, the CPR and the T&NO.

Sloman’s car, CNR #1, launched its run between Capreol and Foleyet in 1926. The CPR’s car #1 also began service in 1926 operating between Cartier and Chapleau, while #2 began in 1928 and served settlements between Fort William and Kenora. The CNR added car #2 in 1928 to operate between Port Arthur and Sioux Lookout, while #3 began service in 1930 between Port Arthur and Fort Frances and, in 1934, added car #4 from Sioux Lookout to the Manitoba border. The T&NO (today’s ONR) operated a school car beginning in 1938 to serve the little sentiments between North Bay and Cobalt.

Each car would remain on a siding for 6 days before being hooked up to a train and moved to the next teaching siding. Children tramped through the frigid forest—often sleeping in lean-tos—for their education. Adults needed schooling too, and attended evening classes or simply settled in to watch a movie on Sloman’s projector. Sloman’s CNR schoolcar was based in Capreol and visited places like Tionaga, Foleyet, Kukatush and Westree. The school car received royal visitors when in 1939, King George VI and Queen Elizabeth stopped in during their cross country bond raising journey.

Maintaining the car was a constant challenge as the water lines would frequently freeze up during the bitter northern winters. Sloman’s first school car was a converted 1898 colonist car. It was replaced with a newer and larger car in 1940.

While Sloman was the longest serving of Ontario’s school car teachers, others included Angus McKay, Cameron Bell, and Philip Fraser. It is worth noting that Angus McKay’s wife, Helen, also took over duties on the T&NO (today’s Ontario Northland) school car and was the first and only woman to be given this responsibility (thank you to Dale Wilson of the NORMHC for the information).

Their Legacy Lives On

Following the Second World War, once roads began to extend across the north, and dieselization meant remote rail-side locations were vacated, the program ended after 39 years. Sloman had been there the whole time, not only teaching but raising a family of five, before retiring in 1966. The coaches meanwhile were left to their fate.

One made its way to Canada’s largest railway museum, ExpoRail in Montreal, while Sloman’s car was left to rust on a siding in a Toronto rail yard. It was there that a former student recognized the car and worked to raise money to have it shipped to Sloman’s home town where in 1982 it was restored and became a rail car museum.

Much of this legacy is also captured in the Northern Ontario Railroad Museum & Heritage Centre in Capreol. Here, among the many exhibits, a former CNR Rules car has been refitted to display the interior of the schools that rode the rails.

The Sudbury area offers a wide range of accommodation such as the Moonlight Inn and Suites, the Residence and Conference Centre, or the Travelway Inn. Be sure to investigate the area’s distinctive geological heritage with an underground visit to Dynamic Earth at the site of the iconic Big Nickel. 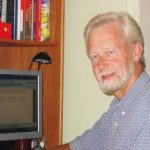 I write travel books based on lesser known attractions in Ontario. I have authored "Top 125 Unusual Things to See in Ontario," which includes features in Northeastern Ontario such as Cobalt, and the Sudbury area, as does "Rails Across Ontario" which covers rail related attractions, of which there are a number. Ontario's Northeast is one of my favourite regions to write about.
Subscribe